I’m gonna say something really quick that’s probably going to blow your mind. Ready? Okay, here it is: Vegetarians and Vegans EAT MORE THAN JUST SALADS. Hard to believe right? I don’t know why but a lot of people think that we eat salads for breakfast, lunch and dinner LOL I wish I had a dollar for every time someone invited me out to lunch or dinner and said “they have salads” LOL

Being plant based doesn’t mean we have to pass up on delicious foods. There’s literally vegan and vegetarian recipes for everything! Like vegan donuts, vegan pulled pork, vegan chikn & the good news is that alllllll of it is served right here in Orlando.

So, with that being said, here’s a list of the top vegan and vegetarian restaurants in Orlando & Disney area!

Where to Eat in Orlando: Best Orlando Vegan & Vegetarian Restaurants in Orlando

Whether you are vegan or not this Orlando vegan cafe will have your mouth watering for this delicious, meatless, soul food perfection all made from scratch. Located in Casselberry area of Orlando, they have everything from vegan po boys, vegan chikn & waffles, deli sandwiches, vegan mac n cheese, crispy chicken sandwiches, vegan potato salad and so much more. (Basically everything my little vegetarian heart desires 😍)

Hoovers Market is an organic cafe and deli located in Altamonte Springs that specializes in salads, wraps and sandwiches. These vegan wraps, salads and sandwiches are all made to order! They have vegan BBQ chicken, vegan turkey and vegan roast beef sandwiches and wraps. They have meat options as well!

Dixie Dharma at Market on South

If you’re looking for a southern inspired vegan soul food restaurant in Orlando; look no further than Dixie Dharma/Market on South. Located in Orlando’s Milk District, this Orlando vegan soul food restaurant is open 7 days a week and serves up everything from carolina bbq pulled jackfruit, vegan chili cheese dogs, to vegan BLT’s made with tempeh bacon. They also have vegan tacos and brunch on the menu! I’m getting hungry just thinking about this. What more can you ask for?!

This plant based cafe by Chef Mary Mattern (former road chef to Blink 182) is coming soon to the Orlando area and I am so excited to try it. They’ve been hosting a few pop up shops aka winter park biscuit company (get there early because its delicious so they sell out instantly) and the food pics on their instagram look AMAZING! They will feature vegan breakfast sandwiches, vegan potato salad, fried white truffle mac & cheese balls, vegan meatball subs and so much more. Check out their instagram for more updates!

This organic vegan & celiac friendly cafe features all organic florida grown produce. This orlando vegan restaurant has mouth watering vegan sandwiches, wraps & bowls including vegan ranch BLT made with tempeh bacon. This is a must try!

You May Also Like: 6 Ways to Travel to Orlando on the Cheap- Orlando, Florida Travel Guide

If you are a vegetarian or a vegan who loves sweets as much as I do then these egg free, dairy free, vegan donuts right here in Orlando are a must try! With flavors like churro, fruity pebbles & cotton candy your options are endless! If you’re up for a challenge, they offer a BFD that’s about the size of 8 donuts!

If you’re looking for vegan and gluten free cakes, cupcakes, donuts, muffins this is your place! This vegan restaurant is located on Disney property in Disney Springs area. All of their sweets are dairy free, egg free, gluten free and soy free!

Pictures above are not my own. They belong to the respective instagrams listed below them.

11 thoughts on “8 Must Visit Vegan & Vegetarian Restaurants in Orlando, FL” 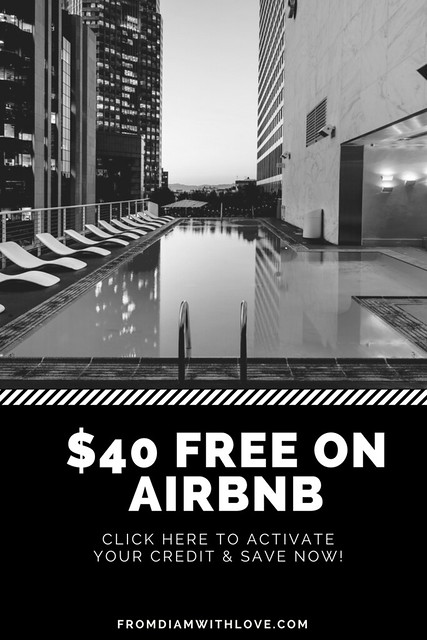